Skip to Main Content
It looks like you're using Internet Explorer 11 or older. This website works best with modern browsers such as the latest versions of Chrome, Firefox, Safari, and Edge. If you continue with this browser, you may see unexpected results.

Legislative History is made up of documents preceding and accompanying the enactment of a law. These documents generally include bills, public laws, floor debates, and committee hearings, prints, and reports. They can be used to determine the legislative intent of a statute.

Legislative Process Overview from Congress.gov includes a diagram and a 5-minute video (with transcript) about the legislative process, as well as links to short videos on topics such as Committee Consideration and Resolving Differences. The "Other Resources" menu offers a Glossary of Legislative Terms and additional House and Senate Resources.

Compiling a Federal Legislative History: A Beginner's Guide  is a research guide created by the Library of Congress that focuses on relevant documents and sources of federal legislative histories.

How Our Laws Are Made (prepared by the Office of the Parliamentarian of the House of Representatives) provides a detailed discussion of the numerous steps involved in the federal lawmaking process, from an idea for a legislative proposal through its publication as a statute.

Federal Legislative History Research: A Practitioner's Guide to Compiling the Documents and Sifting for Legislative Intent by the Law Librarians' Society of Washington, D.C.

The Legislative Process - A Quick Outline 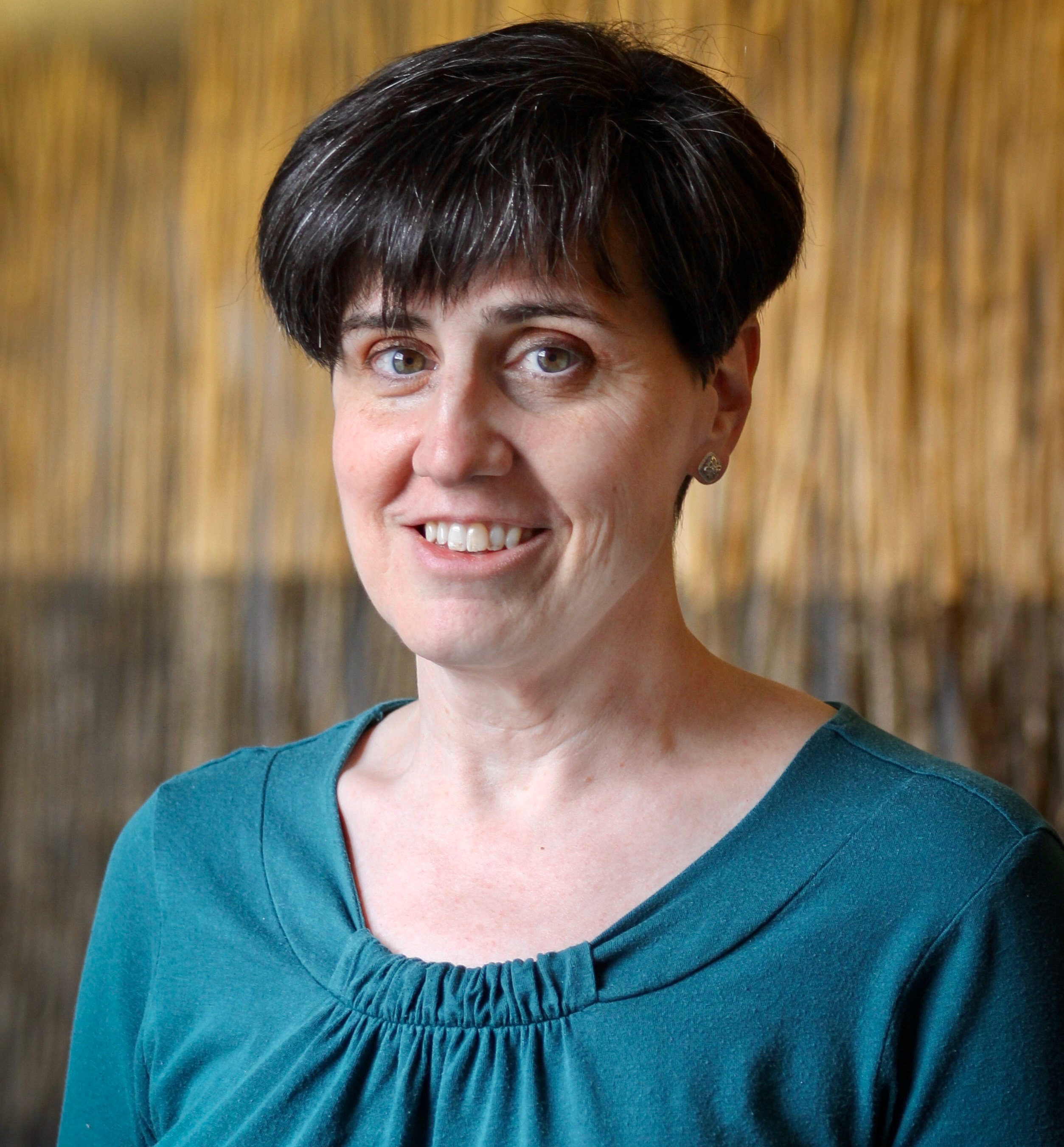